What happens in week 6 of pregnancy There is no doubt that you are pregnant, you’ve missed your period, you’ve had a positive pregnancy test and may also be having pregnancy symptoms.  You are also now halfway through your first trimester of pregnancy – which is just...

What happens in week 5 of pregnancy This is the week when your period should’ve arrived – though not for everyone because we know that menstrual cycles can vary and be longer/shorter.  If your period was due, then alongside the positive pregnancy test, this is the...

Congratulations! You are pregnant and if you’ve just arrived here, it’s most likely you’ve only just found out!  How exciting and daunting and overwhelming at the same time.  If you’ve been following us from week 1, then you know that your baby – although...

This is the big week – the real start of your pregnancy journey! Despite getting ready for pregnancy in the previous two weeks, this is the week when the big event – conception – starts and your pregnancy begins! What happens in week 3 of pregnancy The egg that your...

As with week one of your pregnancy – you aren’t yet actually pregnant in week two – though you are getting closer to it! What happens in week 2 of pregnancy At this stage, your period may have ended or coming to an end, and your body is getting ready for ovulation...

If you’ve arrived at this page, you probably fall into one of two categories:  You’ve just found out you are pregnant or think you may be pregnant. You are planning a pregnancy and looking for advice If you are in the first category, then congratulations!  Finding out... 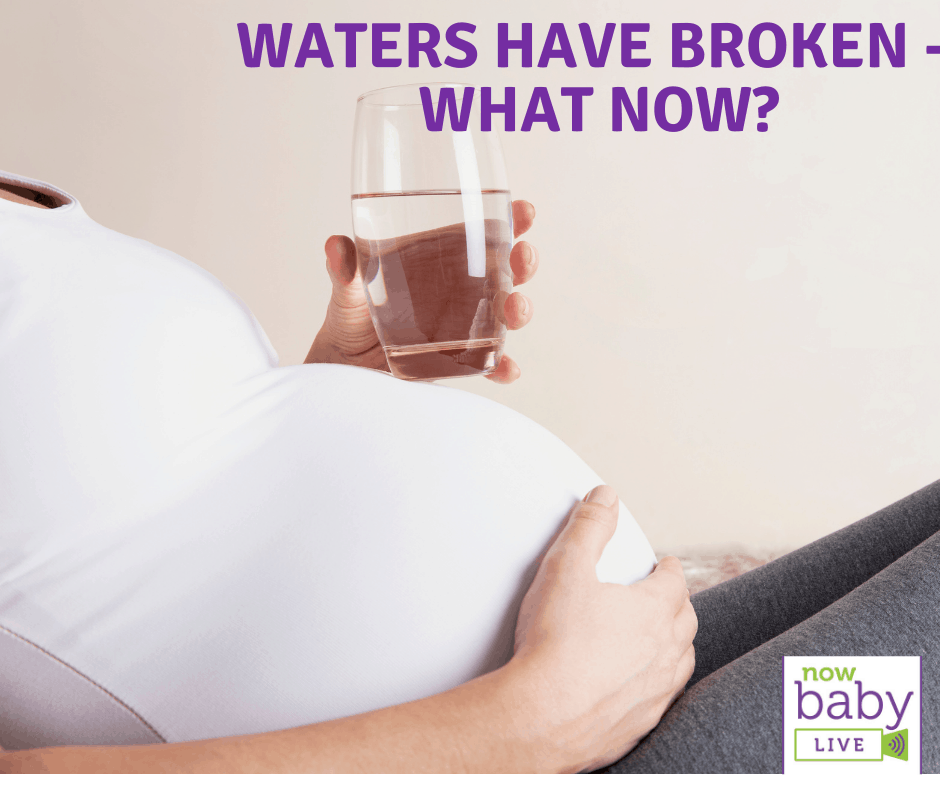 Waters Have Broken – What Now!

It’s the most common way labour and birth is portrayed in films and on TV – a big gush of water, lots of screaming and a big rush to the hospital to have the baby. All very dramatic, even more so when waters in film/on TV always tend to break publicly, in the shops, at a party or surrounded by people!
In reality it’s rarely like this …….read on to find out what to expect! 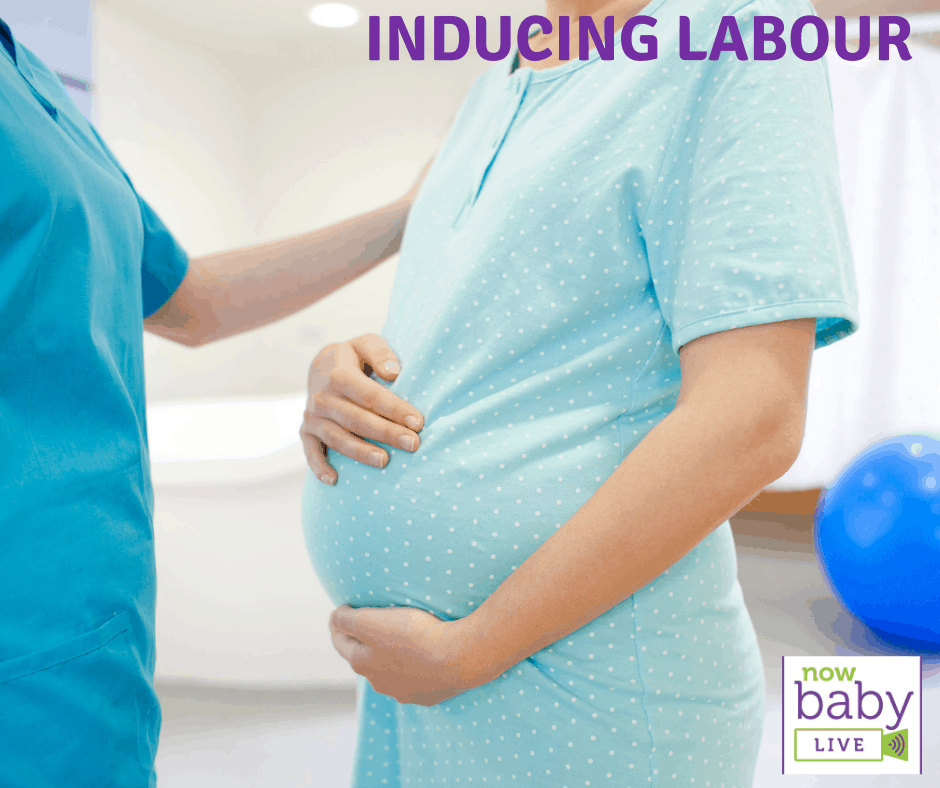 Induction of Labour – or being ‘Induced’.

Labour rarely begins on your ‘estimated due date’ EDD, especially if it is your first baby. In reality your due date is probably more accurately described as a ‘due window’ – of 5 weeks, as babies are born often between 37 to 42 weeks.
In most pregnancies, labour will usually start naturally on its own within those 5 weeks, but there are times that it may need to be started artificially. This is called induced labour – to help your cervix to soften and open out and your uterus (womb) to start contracting. There are many ways this can be done ….. 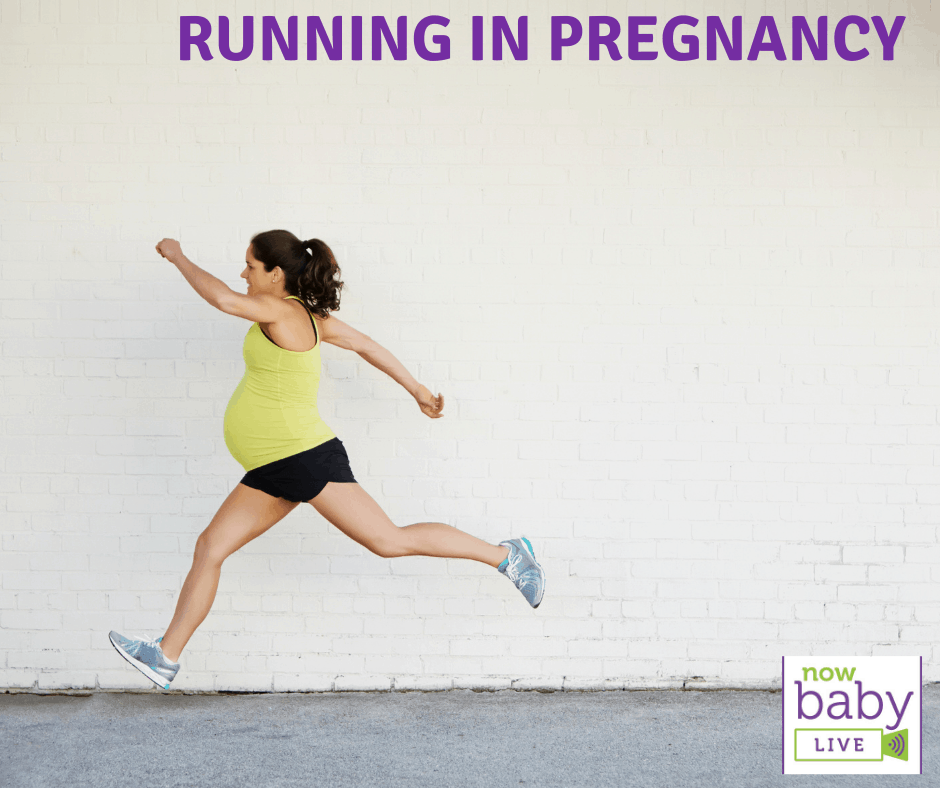 How To keep Fit in Pregnancy – Running

Exercise in Pregnancy Series Running Running is great aerobic exercise and can help you to have a fit and healthy pregnancy. If you were a runner or regular jogger before you became pregnant and you are well, you can carry on running for as long as you feel... 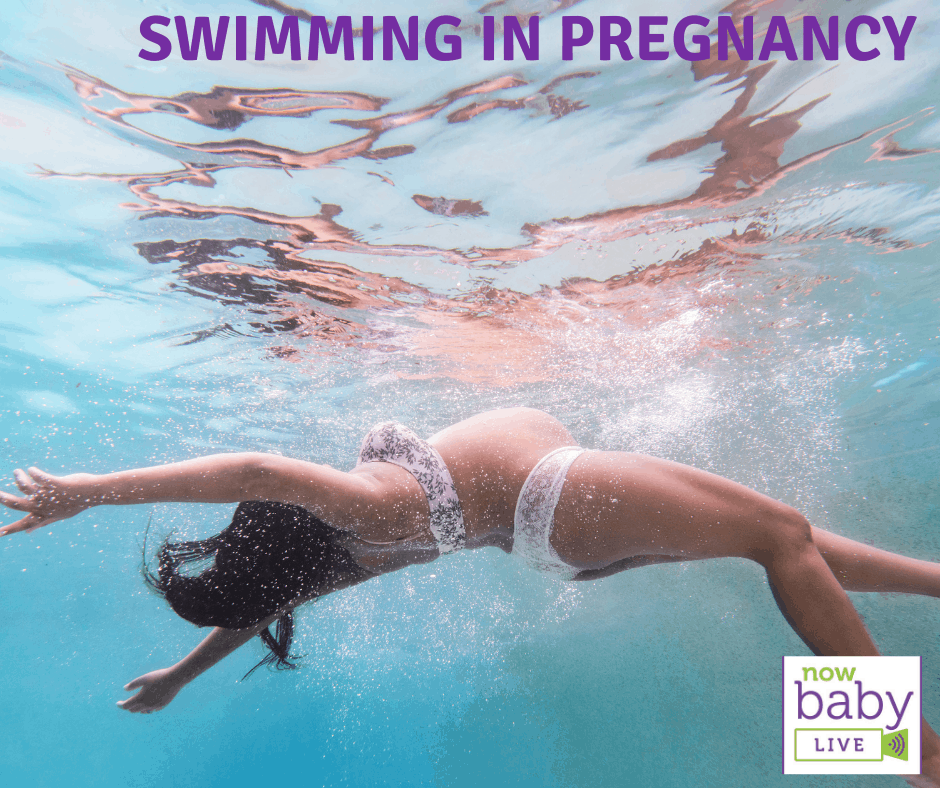 How To keep Fit in Pregnancy – Swimming

Swimming in Pregnancy Exercising in water in pregnancy – be it swimming or doing other exercises is a great way of staying active as your bump grows. Swimming is an aerobic and strength conditioning exercise – both of which can help shorten labour and reduce the...
« Older Entries
Next Entries »
Book Antenatal Classes

NowBabyUK · 10 months ago
@NowBabyUK
Whilst it is harder during lockdown to build your tribe, it’s still very possible. Online, virtual calls – friends and family can still be there for you.
It’s been amazing to watch parents connect and support each other during our antenatal classes. https://t.co/4mMcw96jQ1
View on Twitter 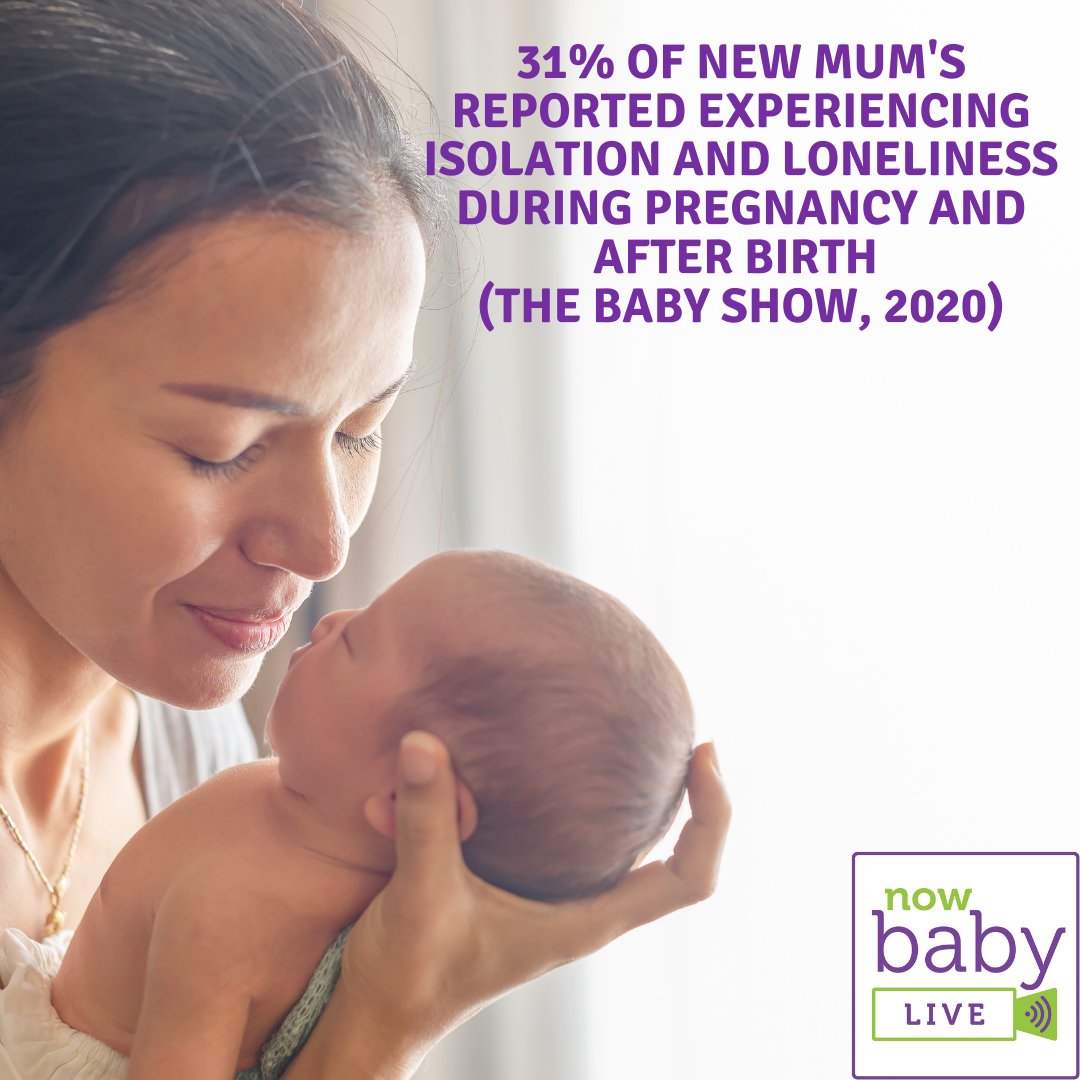 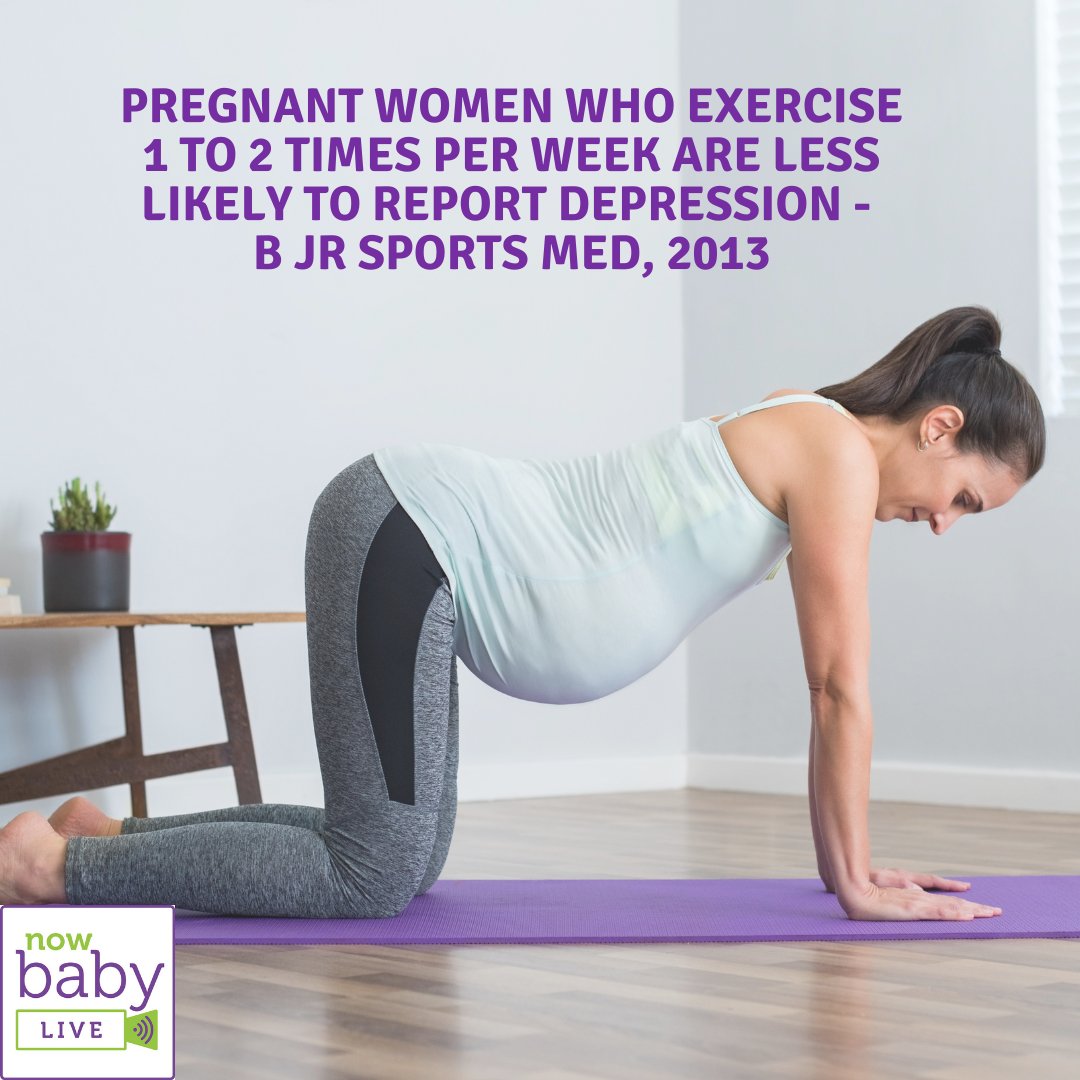 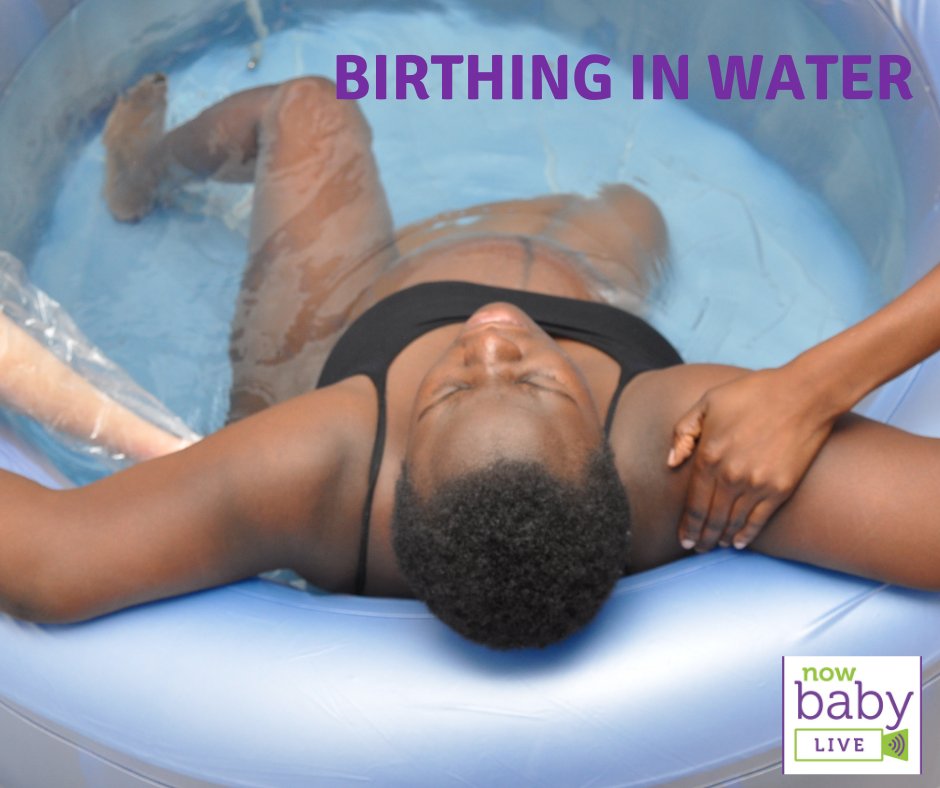 NowBabyUK · 11 months ago
@NowBabyUK
Our course consists of eight 60 minute Midwife-run Antenatal Classes from the comfort of your own home, covering all aspects of pregnancy right through to baby first aid.
Click here for more info - https://t.co/igAYAAofR1 https://t.co/05imI4Zea8
View on Twitter 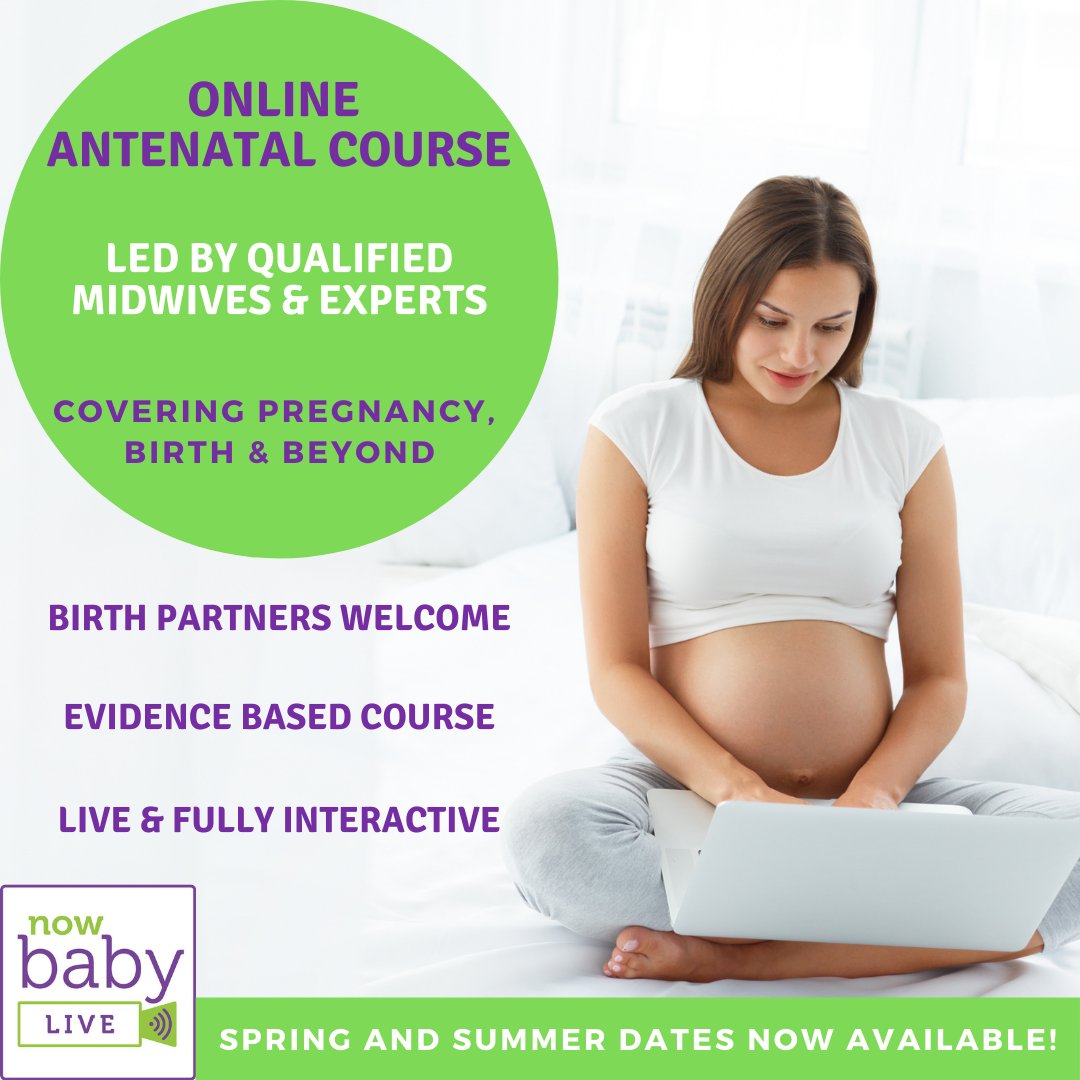